Before I even begin to talk about the ‘Famous Idaho Potato Marathon’ let me state the obvious by saying the theme for this race was of course the Potato. My finishers medal had a potato on it. My finishers t-shirt had a very large potato on it. I was given a stuffed toy potato man and I even received and bag of genuine Idaho Potatoes at the finish line. I’ve learned that Idahoans are very proud of their potatoes. This was my 7th marathon so far and my 5th state. We were told that this was the 33rd year of the Famous Idaho Potato Marathon and let me tell you that it shows. They really had this race organized well. What a professional, fun, just overall wonderful experience. This was my most favorite marathon to date. It’s going to be hard to beat this one. We started at 8:00 and not 5:00 or 6:00 as in all my other races. I was awake and because of the later morning start I didn’t have to get up in the middle of the night just to get ready. They allowed us to pick up our race packets the morning before the race and talk about a beautiful course. Wow! We ran through the Green Belt Parkway along side a refreshing river through a double tree lined path that was filled with sweet smelling flowers and chirping birds. 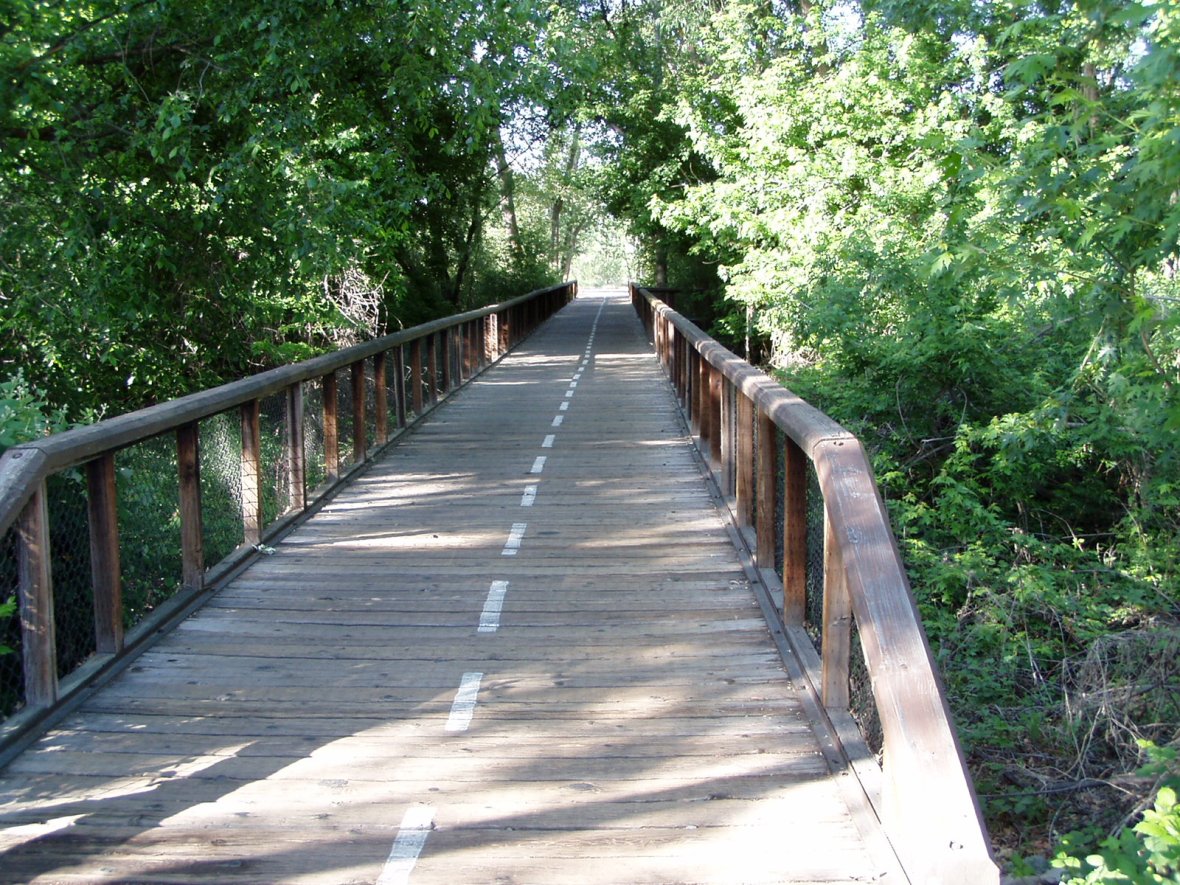 I ran into three different people that I had met from other races in other states. They even remembered my name! I felt bad that they could remember me but I had forgotten their names until I was reminded that it was easy because I was the guy with crazy prosthetic running leg. I was approached once again and told that I was in the wrong race and that the 1/2 marathon would be starting later. So far I believe my record stands at 100%. People see that I only have one leg and automatically assume that I’m there for the 5k or 10k or if they are being generous the 1/2 marathon. Even after I explain that I’m running the full 26.2 miles they still argue with me that I must be mistaken. I’m starting to notice that some people use marathons as a new type of ‘singles bar’. They travel all over the country running marathons and hoping to get lucky. Seriously? There’s  got to be an easier way I mean even if you did meet someone and set up a date would you have the energy to actually do anything?

The night before the big run we were able to find an ‘Old Spaghetti Factory’ restaurant and had a ton of pasta and bread. I realized that there are quit a few of these restaurant around the country and so I think in addition to running a marathon in every state I’m going to try to eat in every Spaghetti Factory as well. Don’t I set the toughest goals for myself or what? 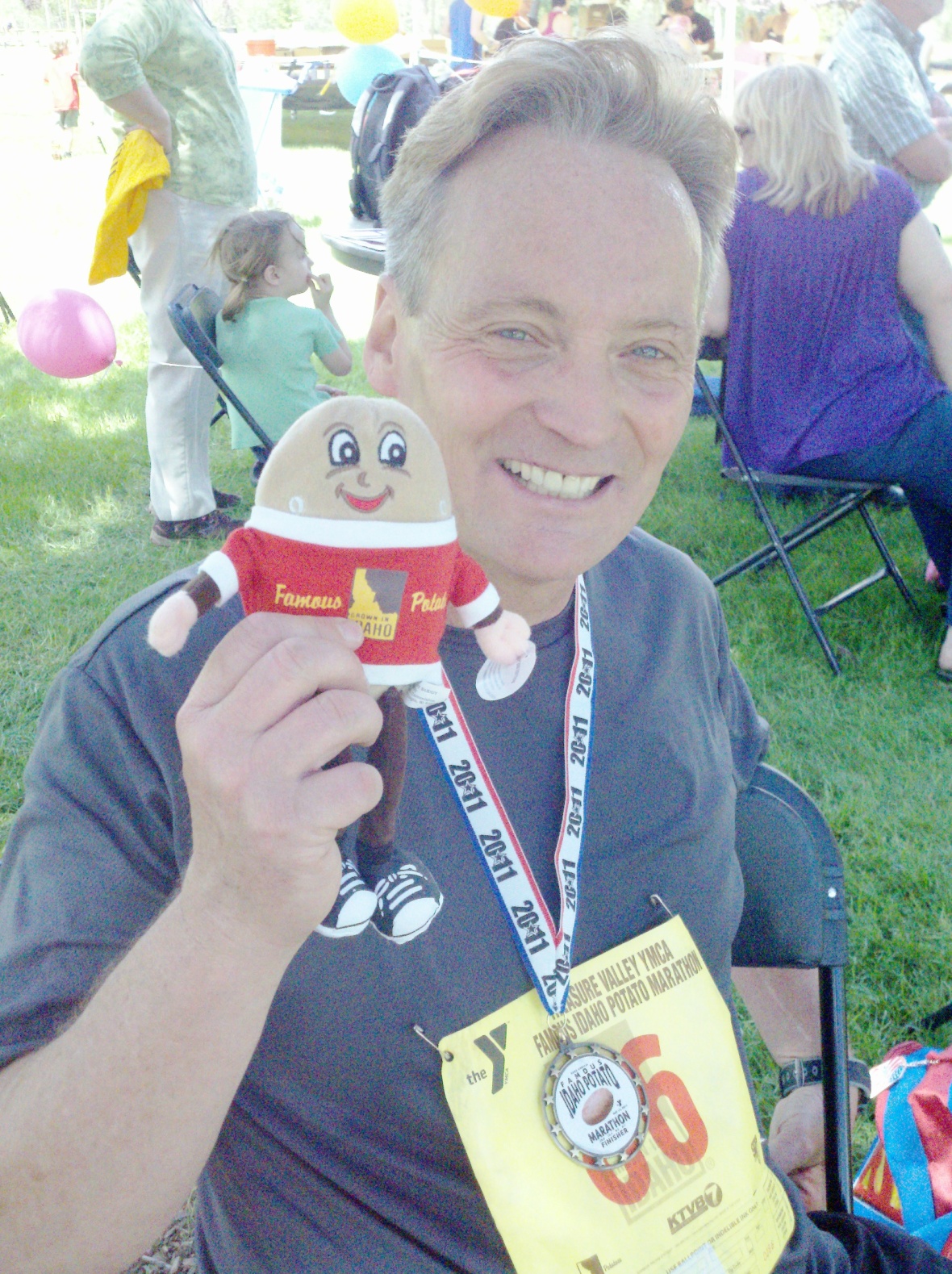 8 thoughts on “The Great Potato Marathon”